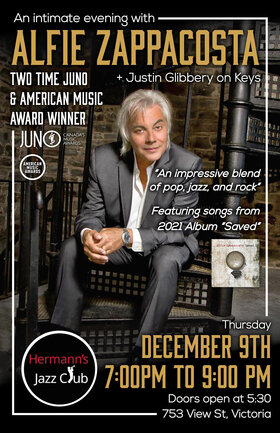 Thu. December 9th 2021 7:00 - 9:00 doors at 5:30 (All Ages)
Livestream + In Person $40
Reservations close 4 hours prior to show time.
>> Donate to Support the livestream
Presented by: AZ Live Vancouver Island
Alfie Zappacosta - The Juno-winning, platinum-selling artist is now in the fifth decade of his career. Alfie’s new 2021 album Saved confirms that he is an artist at the top of his game, as a singer, a songwriter and producer. There is that rich soaring voice that has always been his signature, one that has improved with age, gaining a new degree of resonance evident on the album.

The musically eclectic Saved draws from pop, jazz, gospel, and rock elements, and reflects Zappacosta's current mandate. He explains in his press bio that “I’m a writer and I like to write as many different kinds of songs as I can. Once upon a time, record labels would want you to have a certain style so they knew how to market you, but now I can do anything I want.”

“For the last six records I’ve made, I realised I had nothing to lose, so I took the bull by the horns. I am very much in control of what I do these days. Now, ‘it’s just shut up and go to work,’ plus I’m completely comfortable with everyone I work with.”

Zappacosta was named Most Promising Artist at the 1988 Juno Awards, and he won a second Juno, Album of The Year, for his hit second record, A-Z.He then found multi-platinum success with Overload, a song he co-wrote with Marco Luciani and recorded for the soundtrack of the Patrick Swayze movie, Dirty Dancing. That album sold over 42 million copies, and earned Zappacosta an American Music Award.” – Jerry Doole FYI Music News

Alfie evolved his music into the 90’s with the release of “Innocence Ballet” album which did well on both the US and Canadian Jazz charts. This jazz fusion vocals would give Alfie Zappacosta center stage to his true rich vocals, his mastery at romance, his astute take on relationships and his advanced knowledge of music. Alfie is rewarded for his efforts with numerous award nominations in the Smooth Jazz genre and a performance with the Thunder Bay Symphony Orchestra in 2005.In 2008 Alfie released the album At the Church at Berkeley which features his version of classic jazz standards, then album Blame it on Me and 2018 Strings Attached.

Alfie Zappacosta has polished his live concert performances exposing his sophisticated, intimate and intense personality. His performances deliver a blend of acoustic, jazz and pop music prompting the listener to engage soulfully.

Alfie Zappacosta is undeniably one of Canada’s premier songwriters and performers with chart topping hits and a recording and acting career that has spanned 40 years. He continues to evolve as an artist by “doing it his way”, an effort that has been rewarded with an impressive song catalogue and a discerning loyal fan base. Alfie Zappacost... more info
Videos: 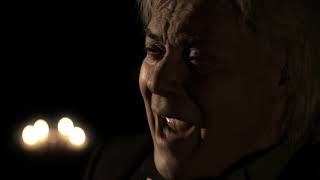 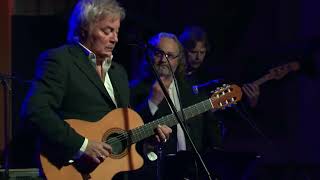 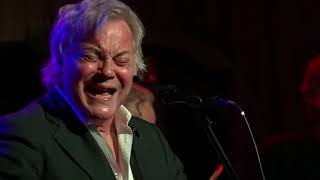 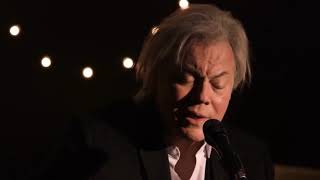 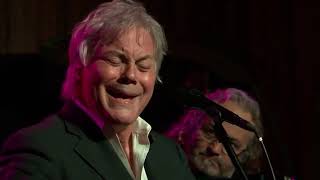 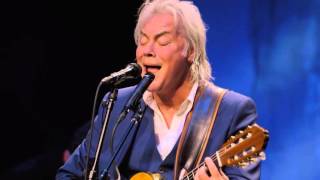 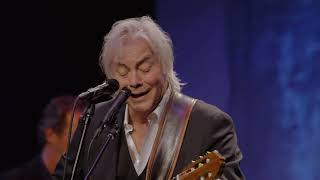 Justin Glibbery is a professional pianist, composer, and music educator from Penticton, BC, Canada. As a pianist and keyboardist, he has been a part of the Okanagan Valley music scene since 1992. Justin has played in many different past groups such as the all-original funk band The Mammals and the cover band The Corvairs. Currently, he is part of T... more info
© 2022 Hermann's Jazz Club